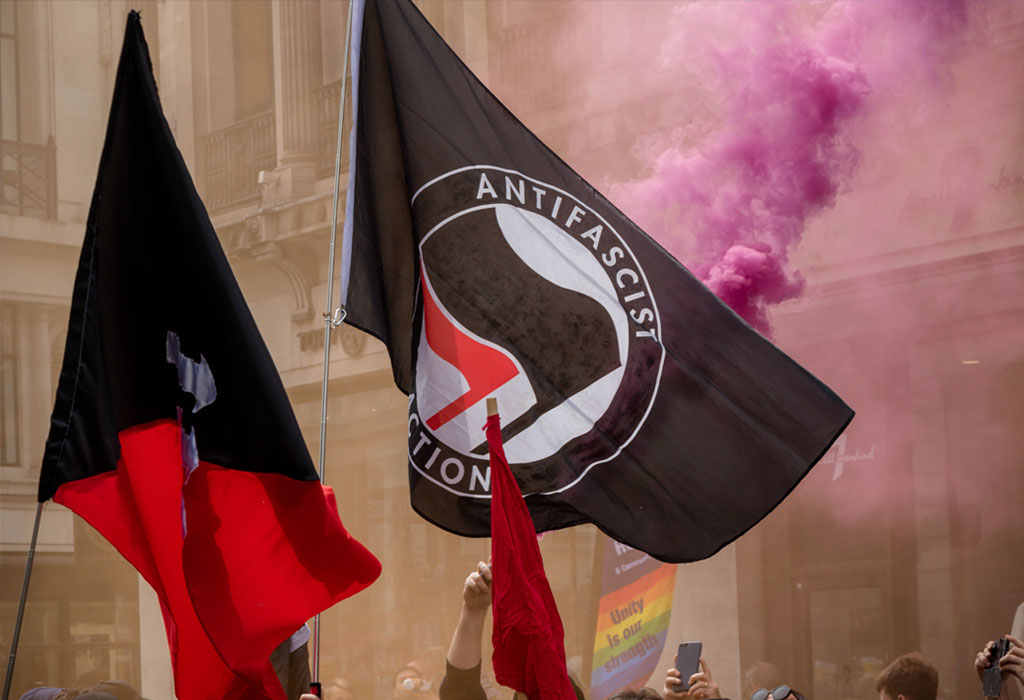 JumpingJackFlash
Istina je to sve za te Eisenhower-ove logore gladi u Njemačkoj u kojima je umrlo oko milijun nijemaca. Navodno bilo je nekoliko logora odnosno cca 19 kampova uglavnom uzduž rijeke Rajne. A ovdje je tekst od jednog američkog vojnika, koji je svjedočio monstruoznosti izglađivanja njemačkih civila i vojnika u tim logorima.
In ‘Eisenhower’s Death Camps’:
A U.S. Prison Guard Remembers
Martin Brech
In October 1944, at age eighteen, I was drafted into the U.S. army. Largely because of the “Battle of the Bulge,” my training was cut short, my furlough was halved, and I was sent overseas immediately. Upon arrival in Le Havre, France, we were quickly loaded into box cars and shipped to the front. When we got there, I was suffering increasingly severe symptoms of mononucleosis, and was sent to a hospital in Belgium.
………………
By the time I left the hospital, the outfit I had trained with in Spartanburg, South Carolina, was deep inside Germany, so, despite my protests, I was placed in a “repo depot” (replacement depot). I lost interest in the units to which I was assigned, and don’t recall all of them: non-combat units were ridiculed at that time. My separation qualification record states I was mostly with Company C, 14th Infantry Regiment, during my seventeen-month stay in Germany, but I remember being transferred to other outfits also.
…………………
In late March or early April 1945, I was sent to guard a POW camp near Andernach along the Rhine. I had four years of high school German, so I was able to talk to the prisoners, although this was forbidden. Gradually, however, I was used as an interpreter and asked to ferret out members of the S.S. (I found none.)

In Andernach about 50,000 prisoners of all ages were held in an open field surrounded by barbed wire. The women were kept in a separate enclosure that I did not see until later. The men I guarded had no shelter and no blankets. Many had no coats. They slept in the mud, wet and cold, with inadequate slit trenches for excrement. It was a cold, wet spring, and their misery from exposure alone was evident.

Even more shocking was to see the prisoners throwing grass and weeds into a tin can containing a thin soup. They told me they did this to help ease their hunger pains. Quickly they grew emaciated. Dysentery raged, and soon they were sleeping in their own excrement, too weak and crowded to reach the slit trenches. Many were begging for food, sickening and dying before our eyes. We had ample food and supplies, but did nothing to help them, including no medical assistance.
………………………..
Outraged, I protested to my officers and was met with hostility or bland indifference. When pressed, they explained they were under strict orders from “higher up.” No officer would dare do this to 50,000 men if he felt that it was “out of line,” leaving him open to charges. Realizing my protests were useless, I asked a friend working in the kitchen if he could slip me some extra food for the prisoners. He too said they were under strict orders to severely ration the prisoners’ food, and that these orders came from “higher up.” But he said they had more food than they knew what to do with, and would sneak me some.

When I threw this food over the barbed wire to the prisoners, I was caught and threatened with imprisonment. I repeated the “offense,” and one officer angrily threatened to shoot me. I assumed this was a bluff until I encountered a captain on a hill above the Rhine shooting down at a group of German civilian women with his .45 caliber pistol. When I asked, “Why?,” he mumbled, “Target practice,” and fired until his pistol was empty. I saw the women running for cover, but, at that distance, couldn’t tell if any had been hit.

This is when I realized I was dealing with cold-blooded killers filled with moralistic hatred. They considered the Germans subhuman and worthy of extermination; another expression of the downward spiral of racism. Articles in the G.I. newspaper, Stars and Stripes, played up the German concentration camps, complete with photos of emaciated bodies. This amplified our self-righteous cruelty, and made it easier to imitate behavior we were supposed to oppose. Also, I think, soldiers not exposed to combat were trying to prove how tough they were by taking it out on the prisoners and civilians.

These prisoners, I found out, were mostly farmers and workingmen, as simple and ignorant as many of our own troops. As time went on, more of them lapsed into a zombie-like state of listlessness, while others tried to escape in a demented or suicidal fashion, running through open fields in broad daylight towards the Rhine to quench their thirst. They were mowed down….