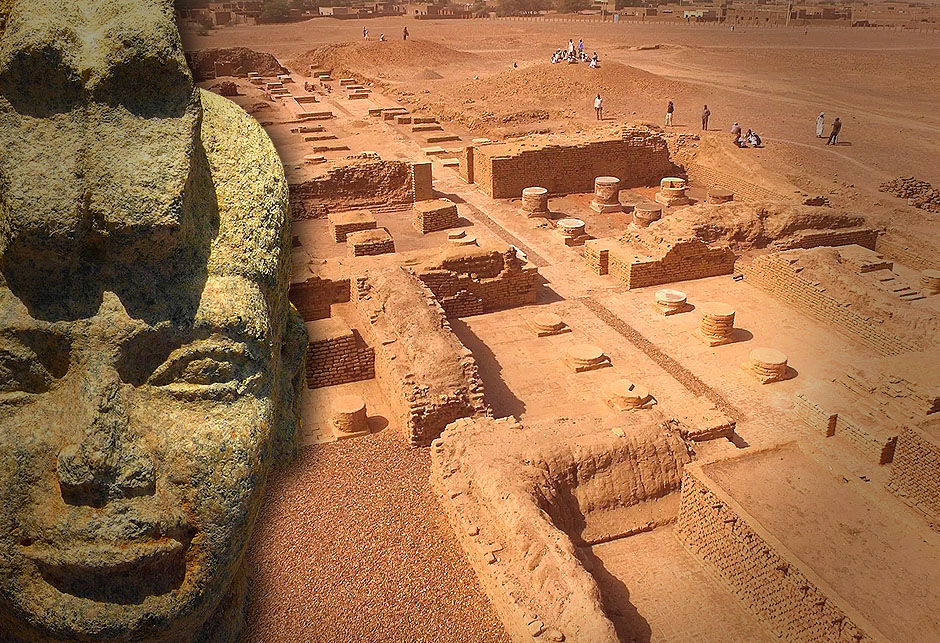 Christ | Etymology
In 1883, Gerald Massey, in his The Natural Genesis (pg. #), explained that Christ derives from “krst” meaning embalming or mummification as follows: [1]

“Christ the anointed is none other than the Osiris-karast, and that the karast mummy risen to its feet as Osiris-sahu was the prototypal Christ. Unhappily, these demonstrations cannot be made without a wearisome mass of detail. And we are bound for the bottom this time.

Budge, in his book on the mummy, tells his readers that the Egyptian word for mummy is ges, which signifies to wrap up in bandages. But he does not point out that ges or kes, to embalm the corpse or make the mummy, is a reduced or abraded form of an earlier word, karas (whence krst for the mummy). The original word written in hieroglyphics is krst, whence kas, to embalm, to bandage, to knot, to make the mummy or karast (Birch, Dictionary of the Hieroglyphics, pp. 415-416; Champollion, Grant. Egyptienne, 86). The word krs denotes the embalmment of the mummy, and the krst, as the mummy, was made in the process of preparation by purifying, anointing, and embalming. To Kara’s the dead body was to embalm it, to bandage it, to make the mummy. The mummy was the Osirian Corpus Christi, prepared for burial as the laid-out dead, the karast by name.

When raised to its feet, it was the risen mummy, or sahu. The place of embalmment was likewise the krs. Thus the process of making the mummy was to karas, the place in which it was laid is the karas, and the product was the krst, whose image is the upright mummy = the risen Christ. Hence the name of the Christ, Christos in Greek, Chrestus in Latin, for the anointed, was derived, as the present writer previously suggested, from the Egyptian word krst.”
c/p sa: http://www.eoht.info/page/Christ
znaci, nije prosvijetljeni nego previjeni, premazani, uspravljeni, uskrsli; sve kako je rijec evoluirala.