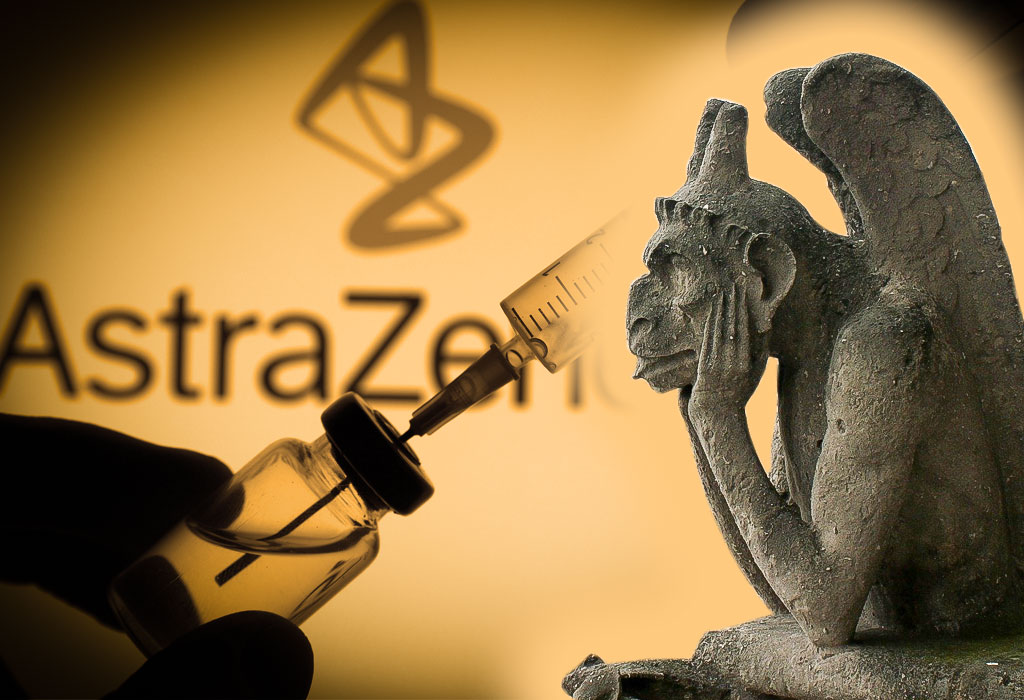 Alo Jack (namjerno velikim slovima) … evo jos nesto na tu temu:
:
WW3 is ahead, USA and EU fall, antichrist emerges into war as the peacemaker and he is someone from the east. Do not take the chip(mark of the beast) for it will mean hell if taken(and not in the ‘state of Grace when taken) . Gods chastisements(weather, nature, ..) will escalate(mild form is seen as climate change) and we can repent only while alive. There will be a personal experience: ”cross will appear in the red sky/two comets will collide +supernatural earthquake will be felt” – Gods proof of His existence and a chance to save our souls prior Second Coming. Seal of the Living God is a prayer contained in the Book of Truth…This is in short what Book of Truth is about. .take care and have a nice day. Hope you will read this . Jesus is coming.
:
The Archangel Gabriel said to Daniel (Daniel 10:21):

“But first I will tell you what is written in the Book of Truth.”

“Go now, Daniel, because the words are rolled up and sealed until the Time of the End.”

Their wicked plans also include a new global vaccination which will create disease all over the world.
Sunday, June 17th, 2012 @ 20:15

Then there will be the introduction of a global vaccination, which will kill you, if you accept it
Saturday, October 13th, 2012 @ 16:10

This vaccination will be a poison and will be presented under a global healthcare plan
Friday, November 9th, 2012 @ 21:00

Global Vaccination: One of the most wicked forms of genocides ever witnessed since the deaths of the Jews
under Hitler
Saturday, November 10th, 2012 @ 23:45

I puno otrova,zive i nikla.