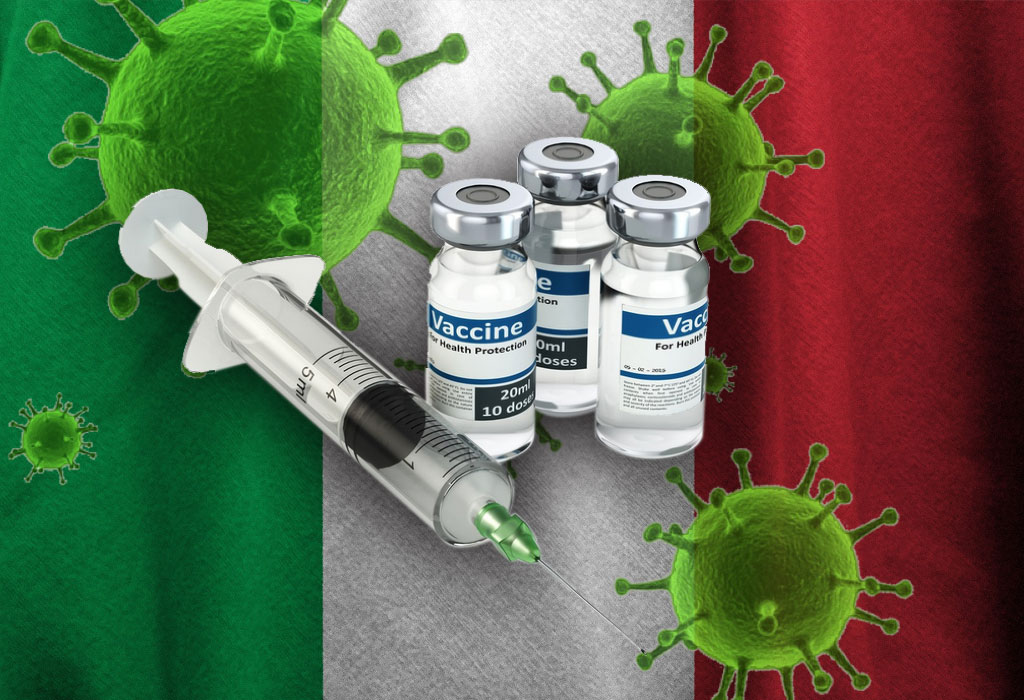 April 20, 2020
Almost Quarter BILLION Dollars Paid Out for Vaccine Injuries by U.S. Government in 2019
by Brian Shilhavy
Editor, Health Impact News
The federal government Advisory Commission on Childhood Vaccines (ACCV) under the U.S. Department of Health and Human Services just concluded their fourth and last meeting of 2019 on December 5th.
At this meeting the Division of Injury Compensation Programs (DICP) reported that through December 1, 2019, the federal government’s National Vaccine Injury Compensation Program had paid out $‭225,457,658‬.00 for vaccine injuries and deaths for the fiscal year 2019.
The fiscal year 2020 started October 1, 2019, and since that date ‭$31,710,574‬.00 has already been awarded as settlements in cases related to vaccine injuries and deaths.
This is probably the most censored and hidden information regarding the United State’s vaccine program, and Health Impact News has been accused of spreading “fake news” for simply publishing these numbers, that no corporate-sponsored “mainstream” media source would dare to publish.

There will be blood