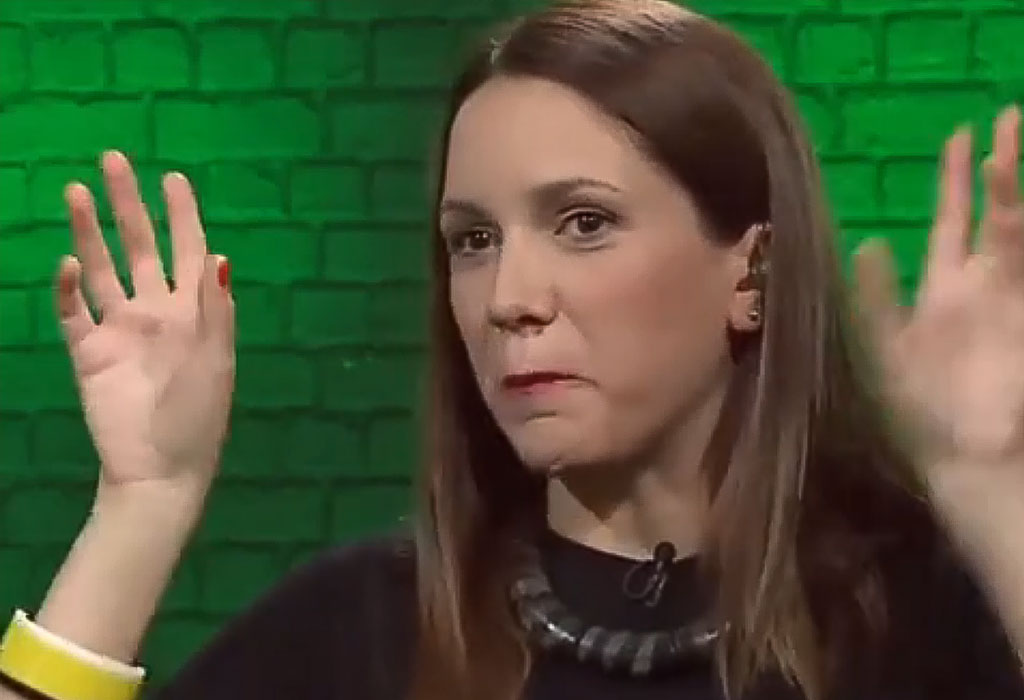 “Béchamp … argued that microbes became dangerous when the health of the host—its “terrain” or environment—deteriorated.”, wired.com

Claiming discovery that the “molecular granulations” in biological fluids were actually the elementary units of life, Béchamp named them MICROZYMAS—that is, “tiny enzymes”—and credited them with producing both enzymes and cells while “evolving” amid favorable conditions into multicellular organisms. “, wiki

Bechamp’s cellular theory is almost completely opposite to that of Pasteur’s. …. Germs … were everywhere and even existed inside of us in a symbiotic relationship.
Bechamp noticed in his research that it was only when the tissue of the host became damaged or compromised that these germs began to manifest as a prevailing symptom (not cause) of disease.”

“In the 1920’s medical historians also discovered that most of Pasteur’s theories were plagiarized from Bechamp’s early research work.” !!!

“Although Louis Pasteur and Edward Jenner developed the first vaccines to protect against viral infections, THEY DID NOT KNOW THAT VIRUSES EXISTED. The first evidence of the existence of viruses came from experiments with filters that had pores small enough to retain bacteria. In 1892, Dmitri Ivanovsky used one of these filters to show that sap FROM A DISEASED TOBACCO PLANT REMAINED INFECTIOUS TO HEALTHY TOBACCO PLANTS despite having been filtered. Martinus Beijerinck called the filtered, infectious substance a “virus” and this discovery is considered to be the beginning of virology.”, wiki

Dakle, prvi atribut koji određuje virus i prije nego je ugledan, jest – zaraznost.
“…the invention of the electron microscope in 1931 allowed their complex structures to be visualised.”
“The first human virus to be identified was the yellow fever virus.”

“Bacteriophages are ubiquitous viruses, found wherever bacteria exist. It is estimated there are more than 1031 bacteriophages on the planet, MORE THAN EVERY OTHER ORGANISM ON EARTH, including bacteria, combined.”

“Phages have been used since the late 19th century as an alternative to antibiotics in the former Soviet Union and Central Europe, as well as in France.”